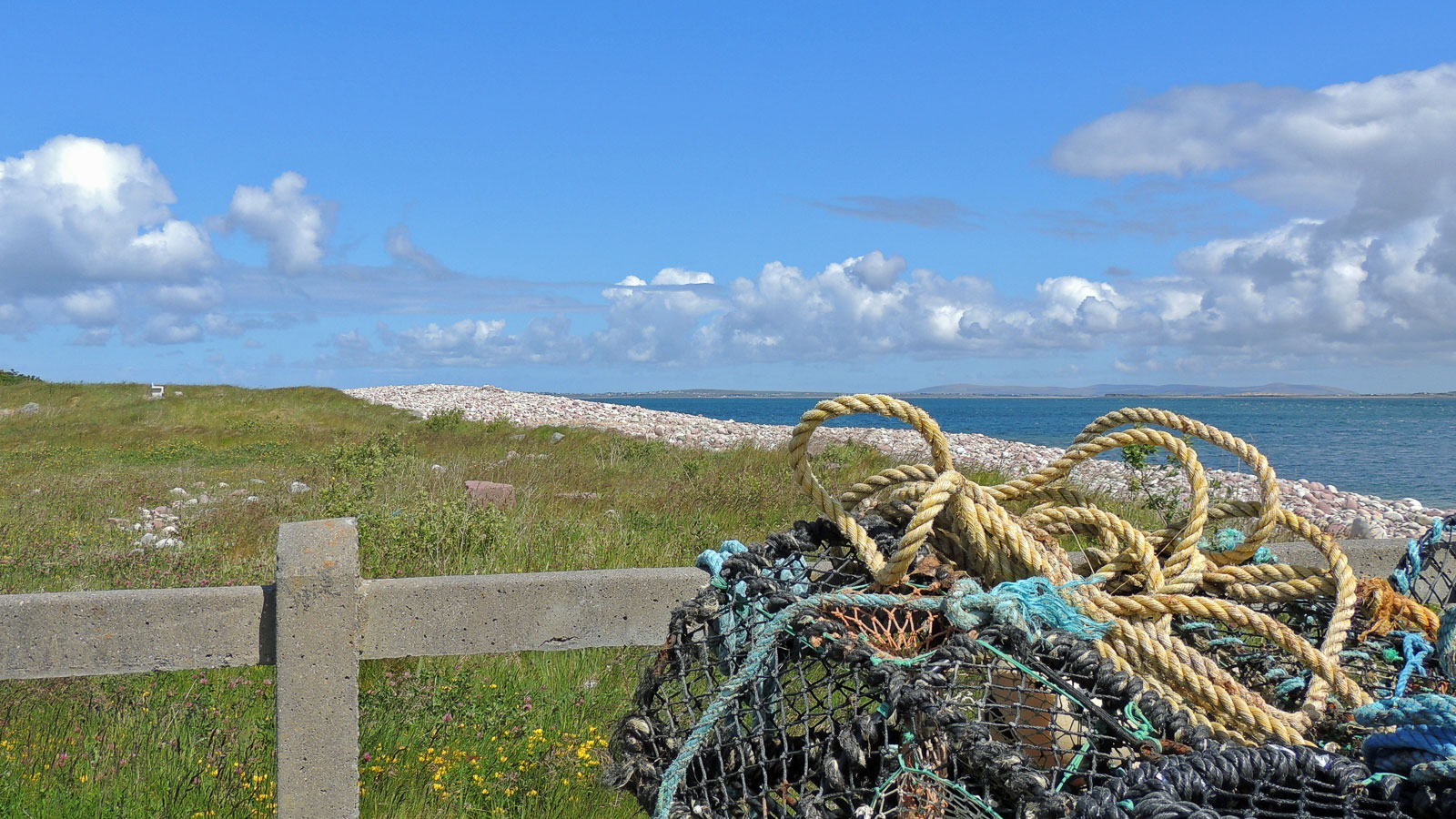 Inishbiggle, or Inis Bigil, is home to a traditional community where small farming and fishing are time worn traditions. Located between the mainland and Achill Island in County Mayo, this unspoilt haven has stunning panoramic views of west Mayo. Inishbiggle, is a bastion of traditional life and the tranquil atmosphere, old world customs and glorious scenery are beloved by walkers. Its tiny population speak both Irish and English. For day trippers this is an idyllic island for walking and exploration.

Inis Bigil Festival is normally held every August and has been a popular outing for those from the mainland. The Bullsmouth Channel that separates Inish biggle from Achill Island has one of the
strongest currents in Europe, its unpredictable currents during winter months can render the island inaccessible, even though the passage during fair weather is about ten minutes in the traditional boat, the currach.