The Scattery Island Centre is housed in the visitor reception building near the pier on Scattery Island, a 2.5km boat ride from Kilrush in County Clare. There are the ruins of six churches and one of the highest Round Towers in Ireland, 120 feet high, with its unusual feature of a door at ground level. Scattery has had many invasions down through the centuries; the Vikings invaded during the early 9th century but Brian Boru later recaptured the island. It is believed that Scattery is a derivation of the Norse word for treasure, which is Scatty. 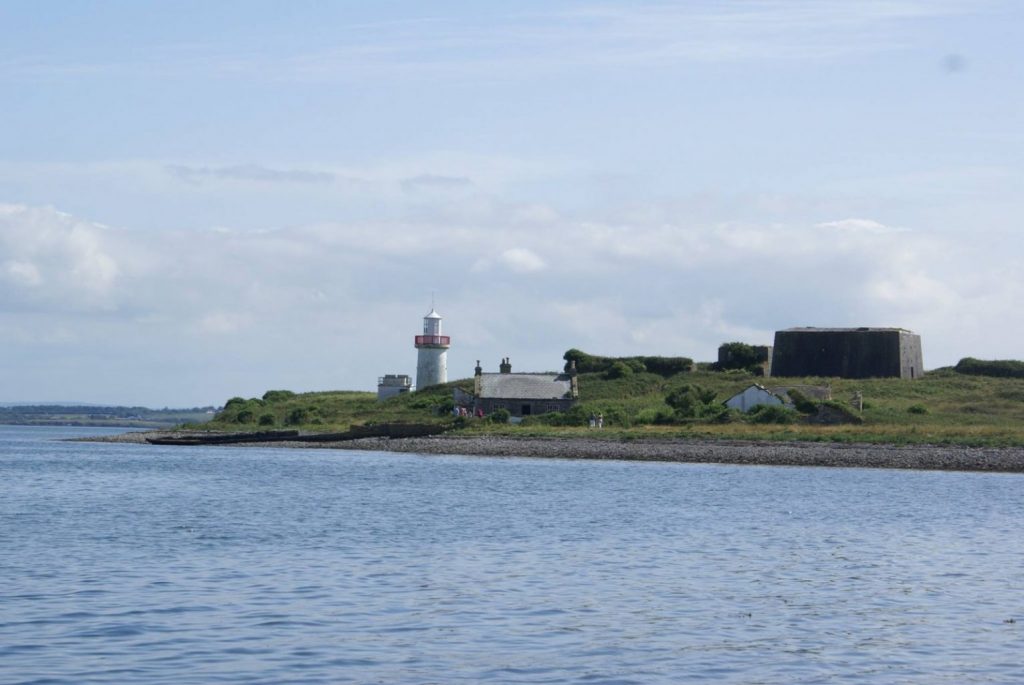 The main church on the island is Teampall Naomh Mhuire (Cathedral of Saint Mary), situated next to the round tower. Scattery for a time in the 12th century administered to a diocese. There is an effigy of a bishop's head on the outside of the east window of the Cathedral believed to be that of St Senan. The holy well, called Tobar Sinean, beside the round tower was held in great reverence and respect by the islanders. St Senan is believed to have died in the year 544 and is reputed to be buried in St Senan's Bed beside Temple Senan a small 12th Century Romanesque church. 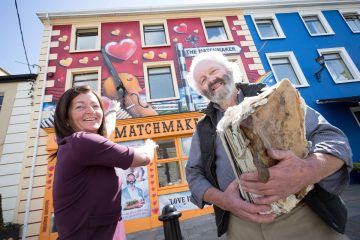