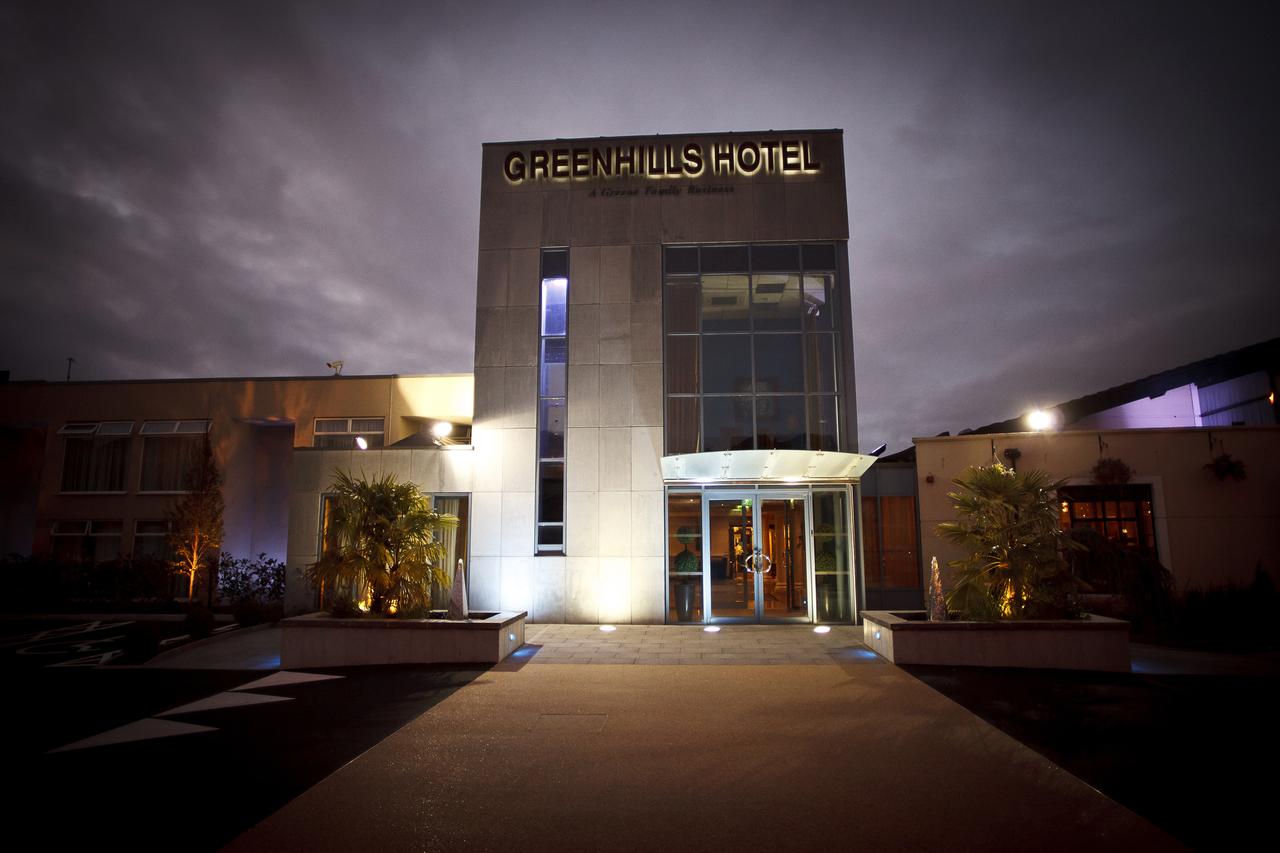 The wild atlantic way is an epic journey spanning Irelands Atlantic coastline. This joMap of the Wild Atlantic wayurney spans from the mountains of Donegal to inlets on Corks Atlantic coast and everything in between. This 2500km route brings you right through the heart of western Ireland while passing many of Ireland’s major tourist attractions on the way. Including the cliffs of Moher, the Ceide fields, the Skellig’s and many more. The route begins at Irelands’s most Northerly point Malin head in Donegal and ends at Ireland’s most southerly point Mizen head in Cork.

The Greenhills hotel is located just of the M7 motorway from Galway to Limerick, along the wild Atlantic way. This allows ease of access for hotel guests to discover the fruits of the wild Atlantic way and for traveler’s to stop in for lunch or dinner and have a pint and Bryan’s Cafe/Bar. 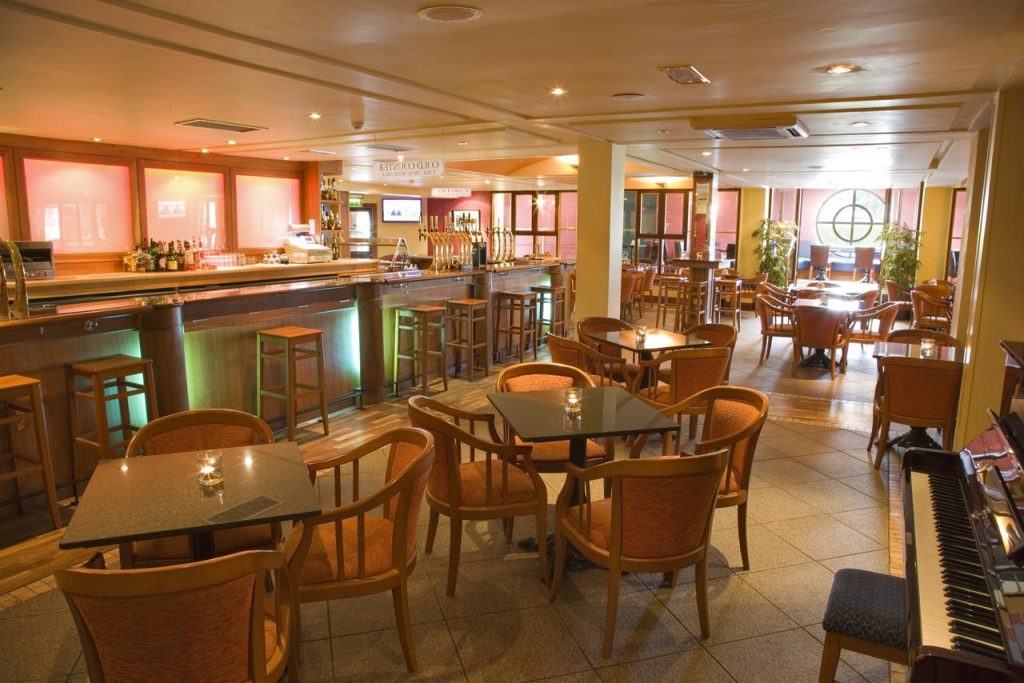 Bryan Greene, The Founder of the Greene Group was born in 1882. He left Monague in Co Limerick in 1915, seven years before the foundation of the state. At the age of 33 he opened Bryan Greene’s on William Street, Limerick , with his wife Anne, the daughter of a well- known Publican/Businessman Family (The Molloy’s) of Longford.

Bryan Greene’s was a traditional bar with lounge, had a thriving grocery business attached. In those days women were not permitted in a public house. Bryan Greene raised five children.

Bryan Greene,son of the Founder took over the running of the family business in the early 50’s. Three years later Bryan now in his 20’s with his business acumen and natural flair combined with hard work acquired “Smiling Bills” a public house now known as The Unicorn Pub/Restaurant – Limerick’s best known eatery/ public house on the south side of the City. 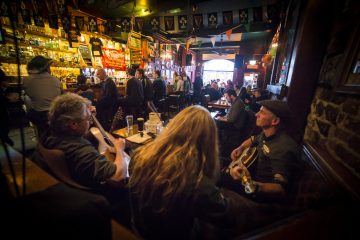 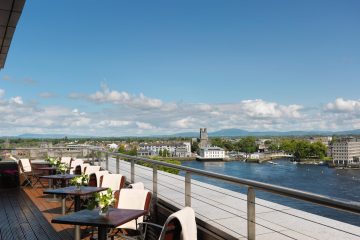 admin June 13, 2018
Foynes is a town, an island and a harbour situated on the southern shore of the Shannon Estuary in the west of County Limerick and the
Read More
add comment