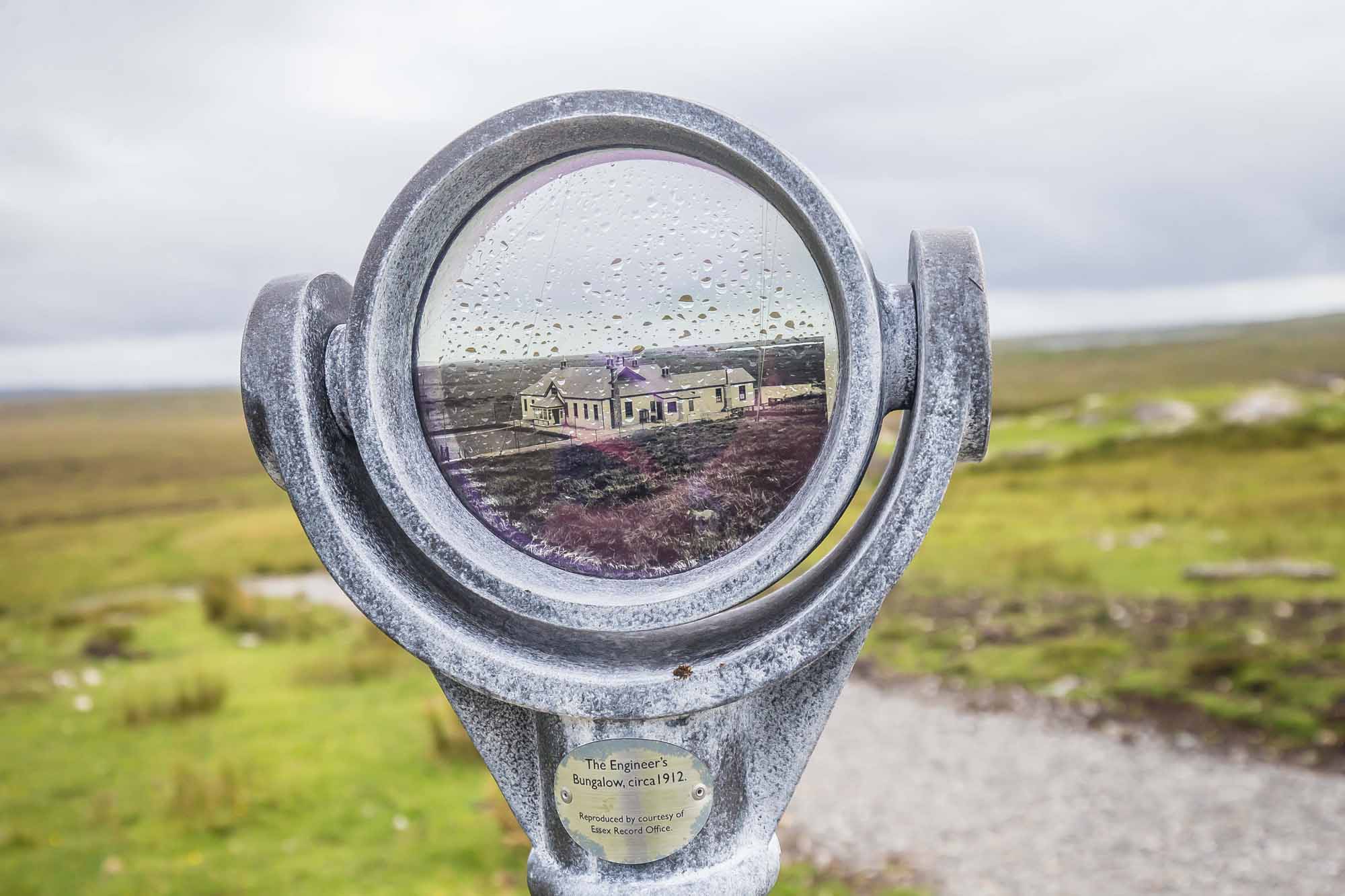 South of Clifden, the Wild Atlantic Way passes the unique moorland of Derrigimlagh, a place of historical significance. In 1907, more than a hundred years ago, Gugliemlo Marconi built a radio station just in the middle of this moor landscape, which enabled the transmission of messages from London and Dublin across the Atlantic ocean and thereby heralded the mordern age through global communication. Just a few years later, in 1919 on June 15, the pilots John Alcock and Whitten Brown landed in Derrigimlagh, and thereby ended their adventurous trip – the first non-stop flight across the Atlantic ocean – with a crash landing. 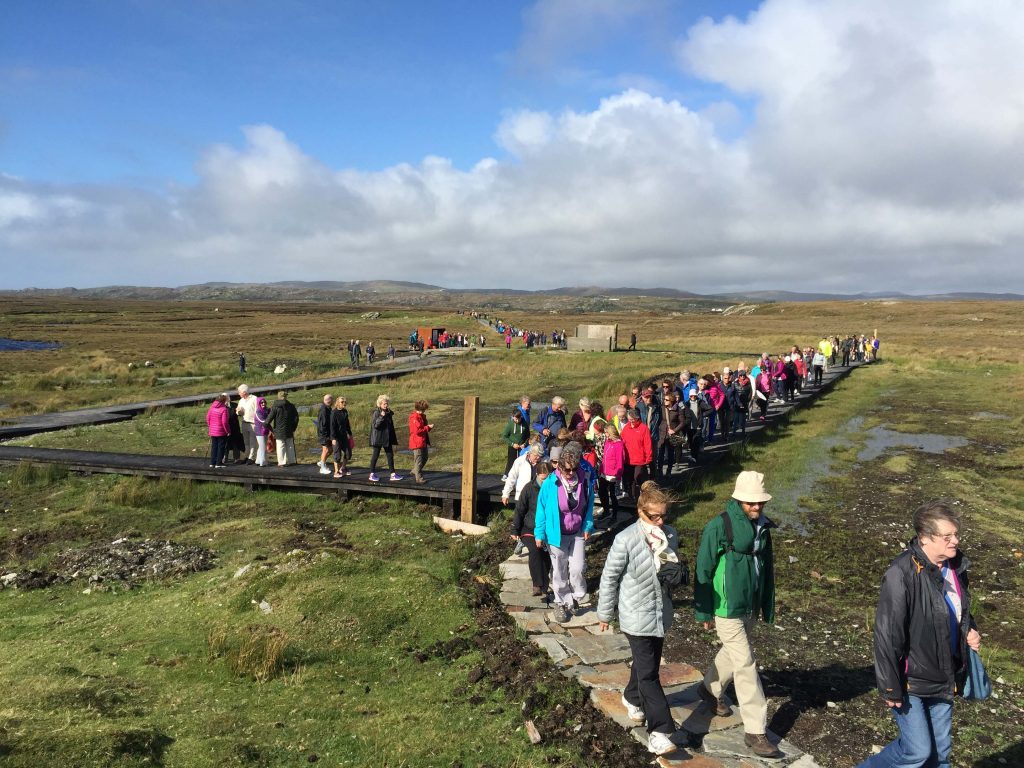 A monument with the shape of an aircraft's nose was dedicated to the two pioneers and commemorates this milestone in the history of aviation. Derrigimlagh is located approximately 5,5 kilometres south of Clifden. Just before a road turns right leading to the Alcock and Brown monument (which was built outside the moor for easier access), a small, unconspicuous road leads to the moor on the left. On the way to the aircraft-nose shaped monument, and the remnants of Marconis radio tower, you have to get past a few gates. When reaching the destination after 2 kilometres, you will find yourself within a unique moorland. Derrigimlagh is one of the signature points of the Wild Altlantic Way. 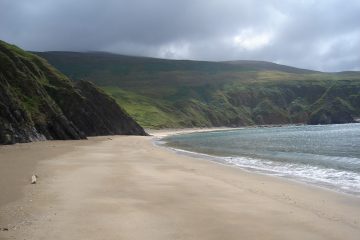 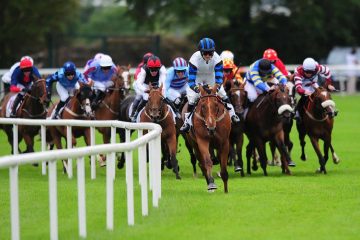 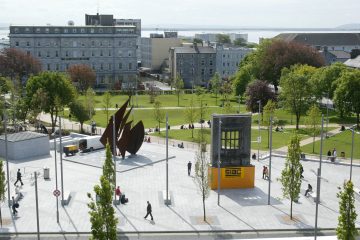