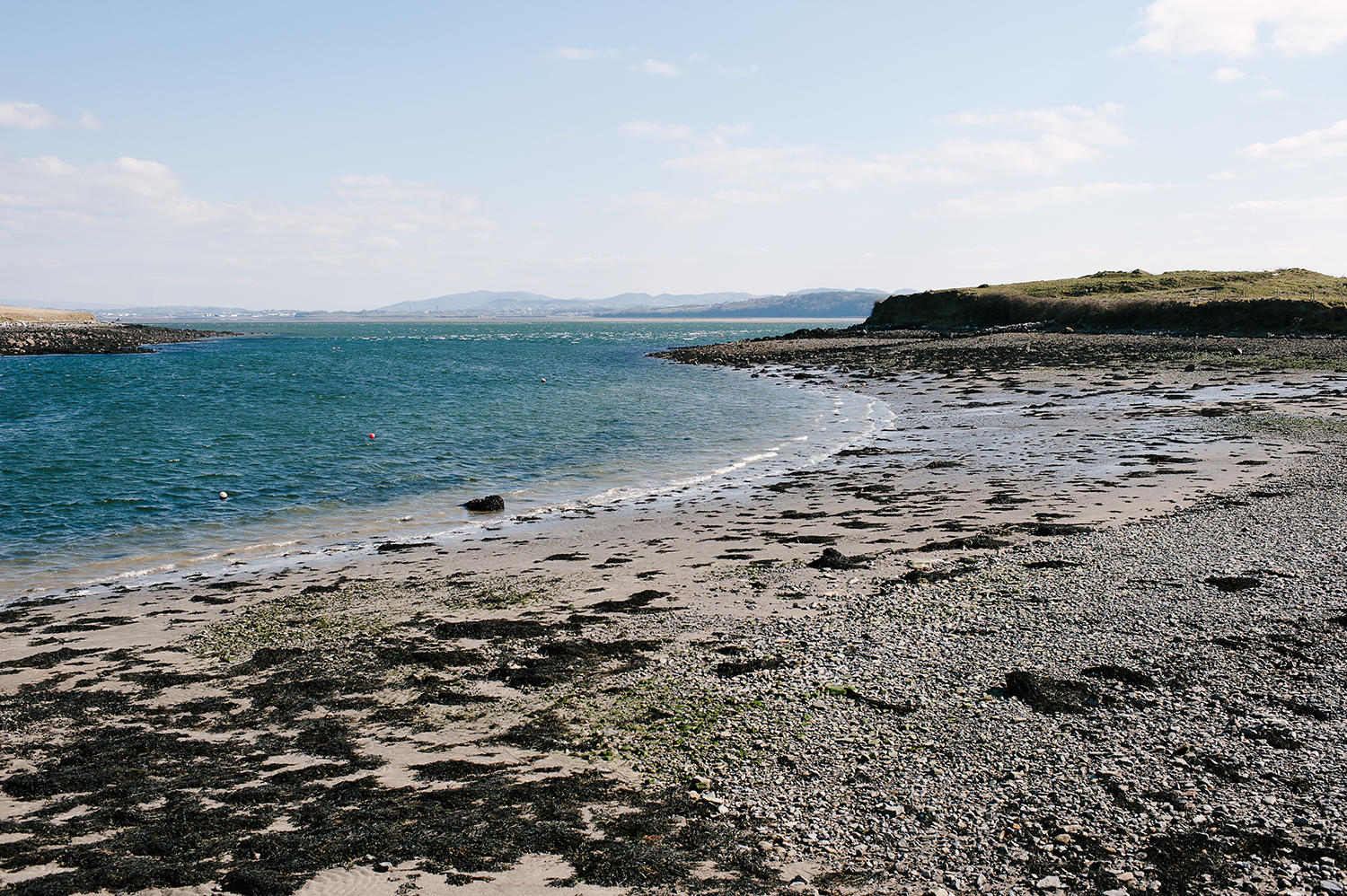 Coney Island, in County Sligo, is approximately 400 acres and is so named because of the vast quantity of rabbits which can be spotted on the island at any time. In 1862 the island had a population of 124 people, with 45 children attending the local school. The island now has only one family of permanent inhabitants (traceable there back until the 1750s) but houses many other temporary residents, especially in the summer months. Visitors to Coney Island like to frequent the local pub, spot the faerie ring and napoleopic star shaped forts, visit Carty’s strand (the secluded beach to the rear of the island) for a swim or walk around the island to spot rabbits or the schoolhouse and other famine structures which remain. 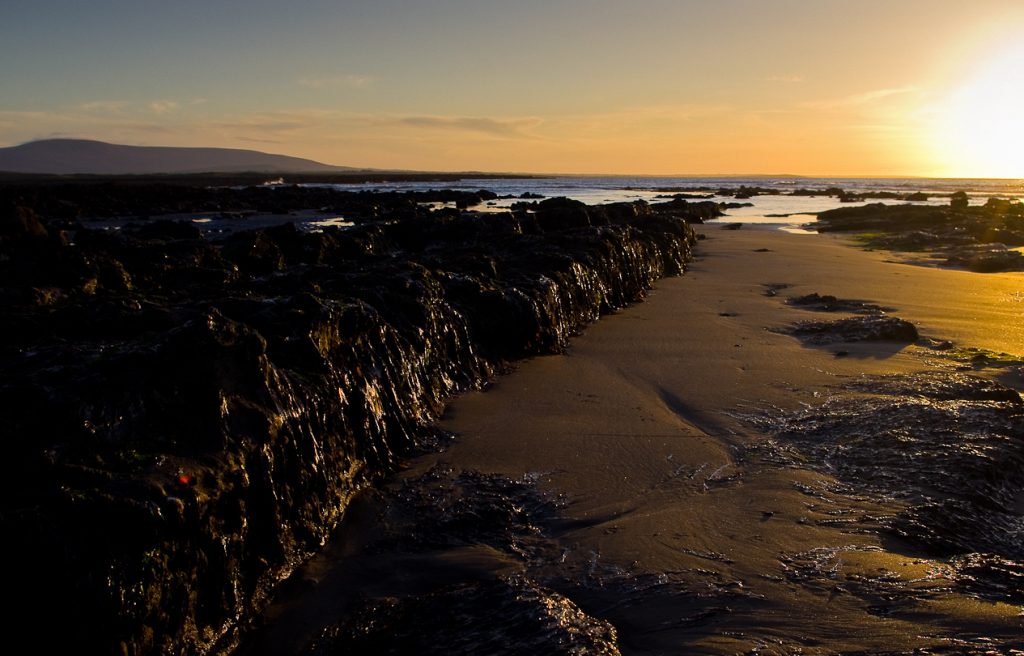 There are also stories of faeries, mermaids and spirits here and visitors can try to find the elusive St Patricks wishing chair, St Patricks well, the remains of a washed up whale and some fairy forts in this very relaxing retreat. Coney Island is accessible by boat from Rosses Point or by driving or walking over the causeway (guided by the 14 pillars) at low tide. Coney Island is the largest and the most famous of the three islands off the northern coast of the Coolera peninsula.

It lies in Sligo Bay between Rosses Point and Ben Bulben in the north, and Strandhill and Knocknarea to the south. The island which is 1½ miles long by ¾ mile across is accessible by boat from the pier at Rosses Point, but the most popular route is by way of Cummeen Strand when the tide is out. This strand is exposed at low tide and is marked by 14 stone pillars for a distance of 5km leading to the island. Old stone walls, friendly locals and amazing empty beaches make this a must-see when in Strandhill. Laze on the beach, have a picnic or have a pint of Guinness in McGowans public house, the only pub on the island.