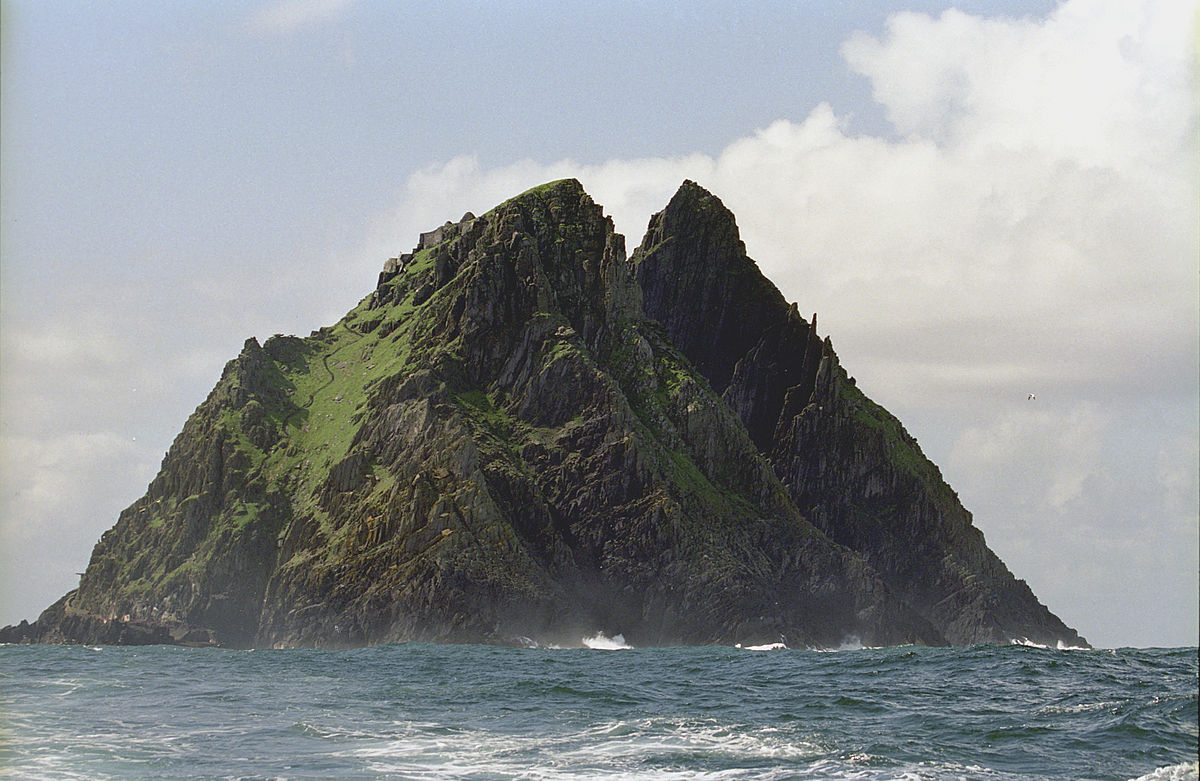 Skellig Michael, comprising a well preserved monastery and remote hermitage perched on a rock in the Atlantic, is the most spectacularly situated of all the early medieval Irish monastic sites. The islands isolation has helped to preserve and protect the monastic remains, allowing the visitor to marvel at the remarkable achievements of the monks. Skellig Michael is also an internationally renowned site for breeding seabirds with its steep rock slopes and cliffs providing nesting places for a variety of seabirds. It is this combination of cultural and natural history which imbues the island with a strong sense of beauty and spirituality. 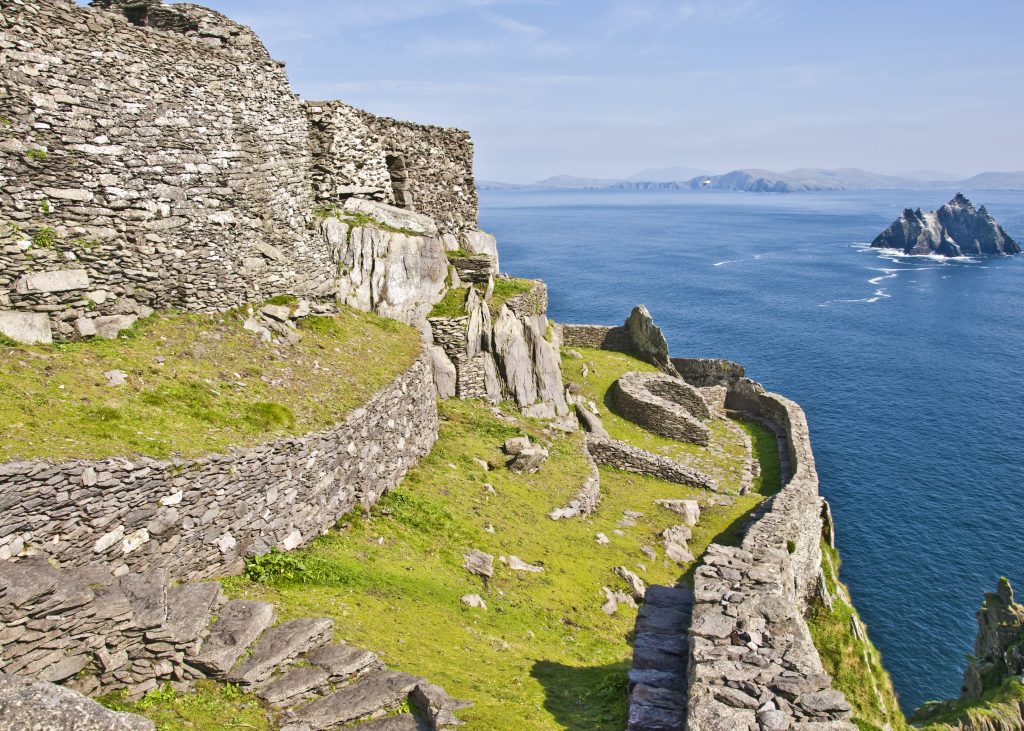 When inscribing the site on the World Heritage List in 1996 UNESCO described Skellig Michael as a unique example of early religious settlement which illustrates, as no other site can, the extremes of Christian monasticism. 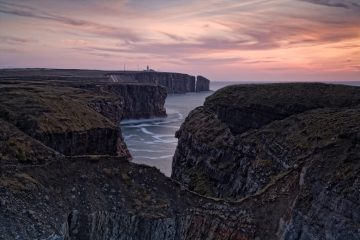 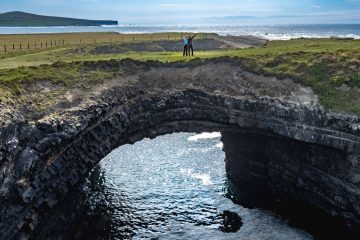 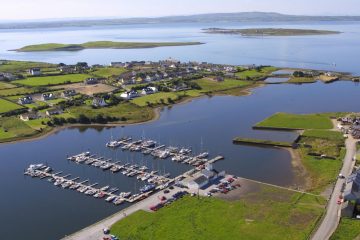