Inishmurray Island – off the County Sligo coast, is an early Christian site and now a wildlife sanctuary. It was a secluded retreat for St Molaise who founded a monastery there in the 6th Century. The last of the islanders moved to the mainland in 1957 and today Inishmurray is a wildlife sanctuary of national importance for both breeding and wintering birds. Significant populations of arctic tern and common tern, shag, herring gull, great blackbacked gull and eider duck make the island their home as do numerous pairs of black guillemot, barnacle geese, storm petrels, common gull, lesser black backed gull and fulmar. 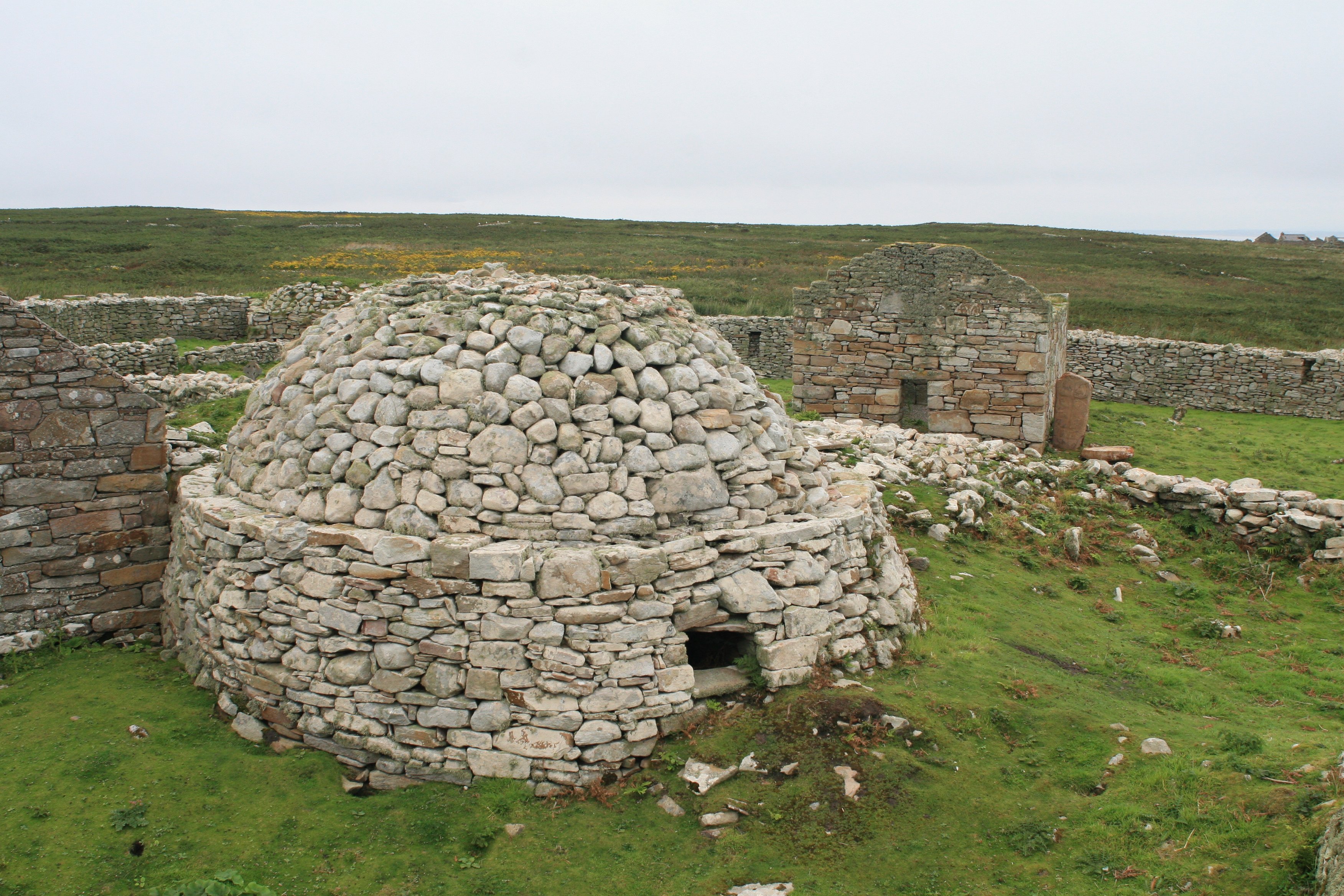 The well preserved remains of the monastic settlement and the island's village can also be seen, including mysterious cursing stones, altars and beehive cells. Sceilg Michael, Inisheer, Inishmaan, Tory: these are all enchanted places that call to mind visions of offshore islands shrouded in romance and mystery, repositories of culture and customs lost and gone forever on the more accessible mainland. The remote and mystical Inishmurray Island four miles from the coast of Sligo rivals all of these for its state of preservation as an early Christian site, for its wild scenery and as a wildlife sanctuary. St Molaise founded a Christian Monastery here in the 6 th century, the remains of which are remarkably intact to this day.