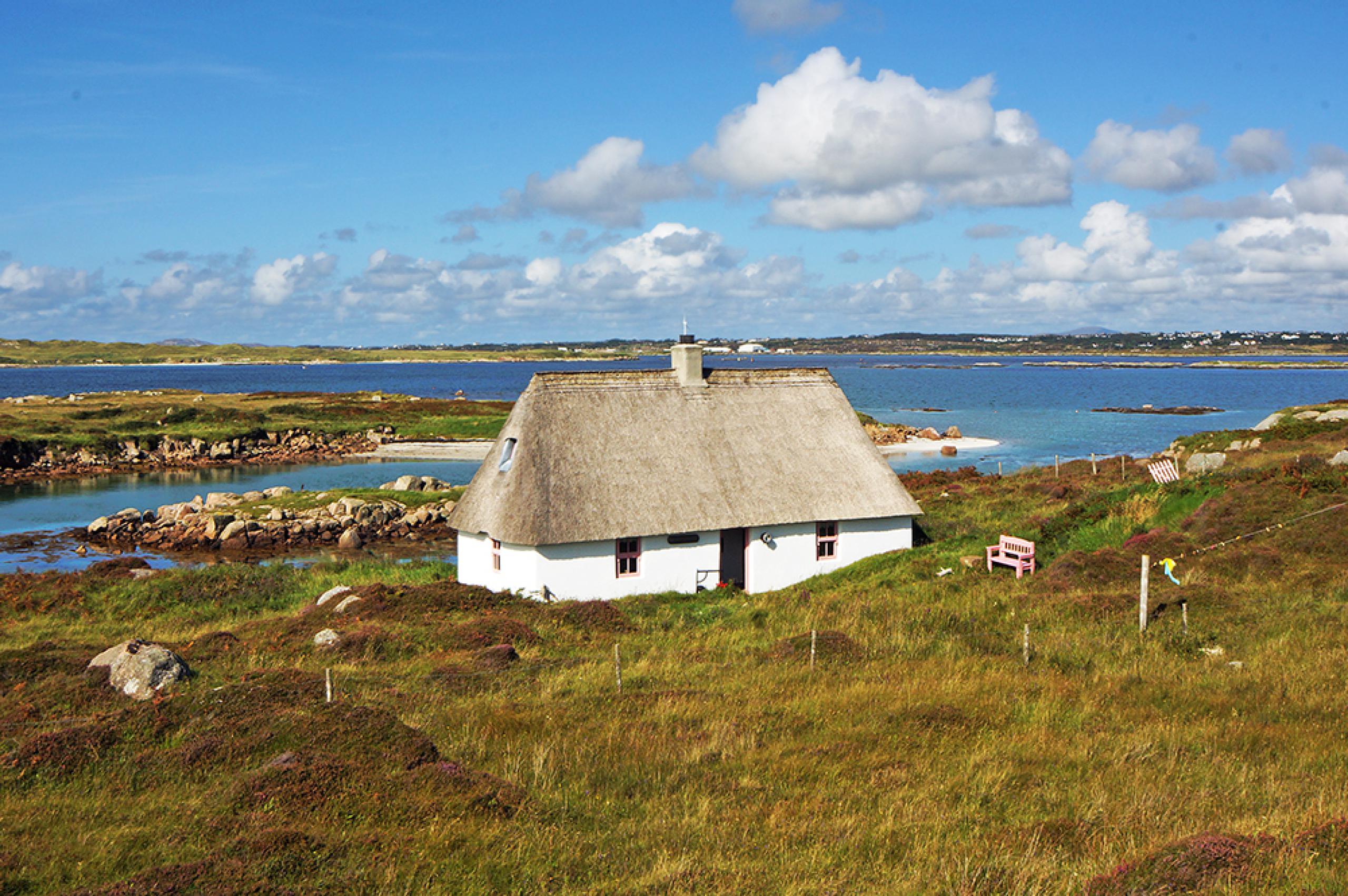 Inishfree (or Inis Fraoigh) lying 5km off the coast of Donegal, offers visitors an opportunity to step back to a simpler time, a time without cars, televisions or technology, and to experience the raw natural beauty of a place that for many holds an air of distinctive spirituality. In Early Christian times Inishfree was controlled by Niall of the Nine Hostages, a local chieftain who became High King of Ireland. In the late medieval period, it was held by his descendants, the clan of Red Hugh O'Donnell, who led the last stand against England's conquest of Ulster. 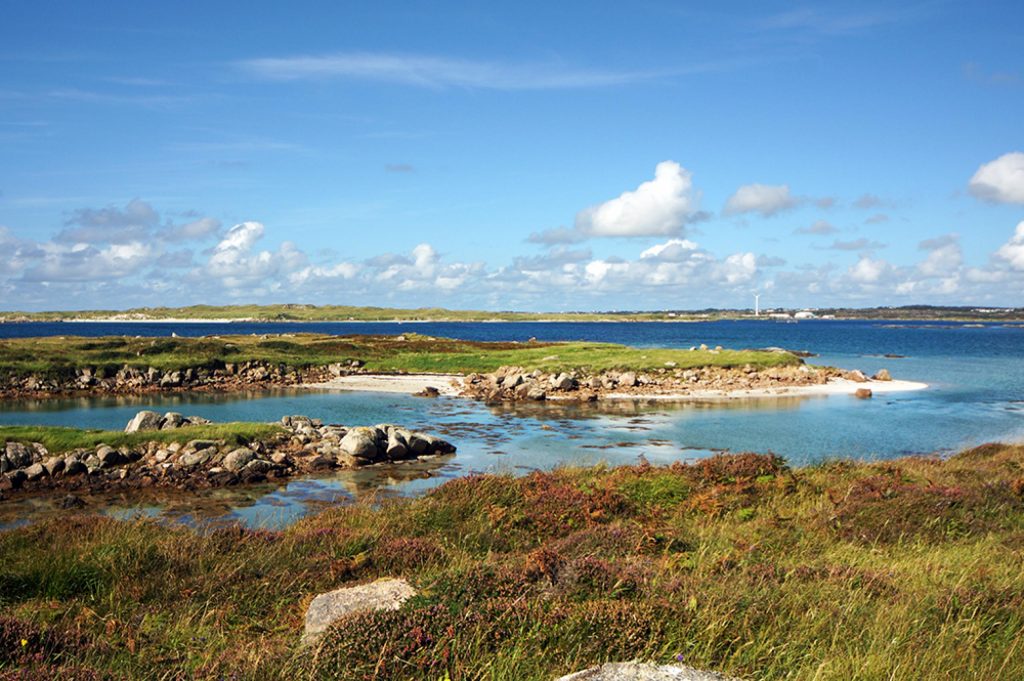 By the early 20th century Inishfree Island was home to a tightly knit community of 36 Irish speaking families. In the mid 1970s, however, tough economic circumstances saw the sad exodus of the islanders to the mainland. A commune called Atlantis, and known in Ireland as the 'Screamers' due to their use of screaming as a form of therapy, took up residence in 1972 and remained until 1991. Gradually, since 1991, former islanders, descendants and some mainlanders are moving back to the Island, keen to live closer to nature. The island's new residents are eager to help visitors make the most of their trip and experience the spiritual atmosphere that seems to pervade this unique place. Sea angling, boating, cultural workshops and diving are all available on the Island.