Integral to the Sligo Live roster is Arrivals, developed to champion emerging performers as they make their way through the ranks. The Staves, Simon Felice, The Duke & the King, The Barr Brothers, Foy Vance, Duke Special, Rachel Sermanni, Saint Sister, Rackhouse Pilfer, Moxie, Oddsocks, The Whileaways and Old Hannah are just a few who have gone from strength to strength since their Sligo Live debuts.

Sligo Live has joined Cambridge, Edmonton and Celtic Connections as a festival which welcomes music lovers of all ages and nationalities; where the only objective is to enjoy good music with great people on the wonderful Wild Atlantic Coast. 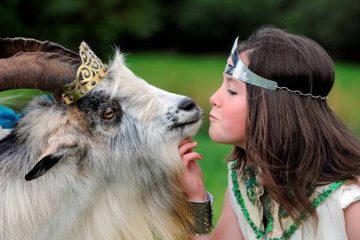 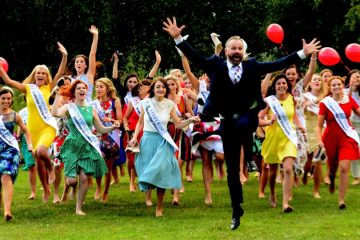 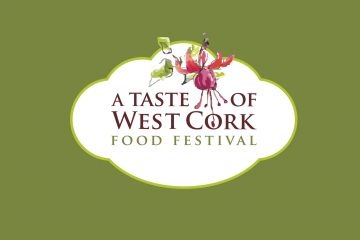