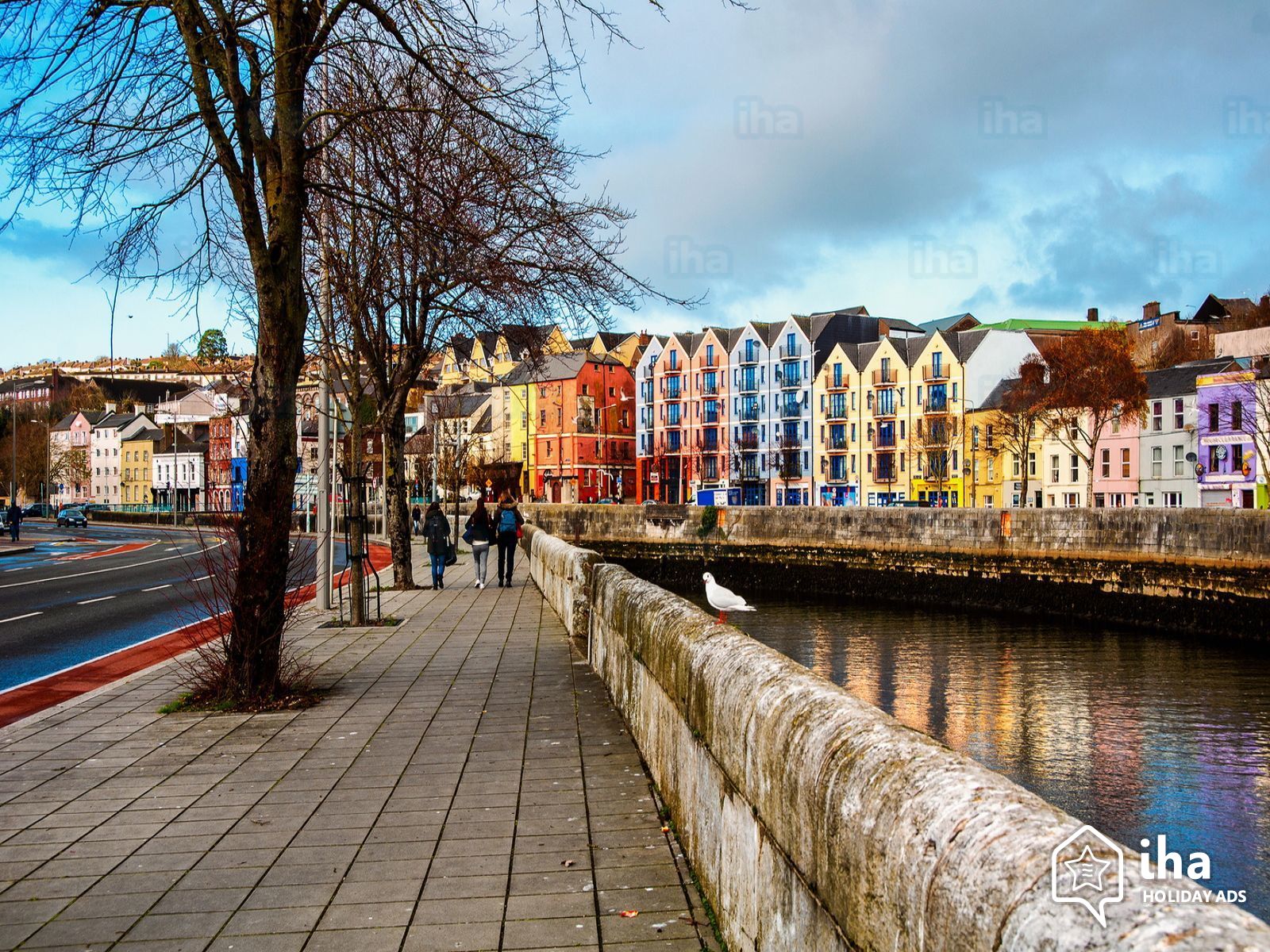 Medieval Kinsale is spectacularly set in Kinsale harbour and is regarded as the Gourmet Capital of Ireland boasting some of the finest restaurants in the country. But it is not just about food – discover it traditional bars, historic buildings, narrow streets, shops and galleries and activities on sea and land. It owes it's unique character to the fact that it was a garrison town and significant port for over 300 years, hence it's magnificent Georgian houses and the Dutch architecture influence. The Battle of Kinsale, fought in 1601 between a combined force of Spanish, Irish and English armies, was a turning point in Irish history. You can delve into the town’s rich history on the sign posted tourist trail which will bring you to the 17th century Charles Fort.

Other fascinating historic sites include the old Courthouse, which is now a museum; St Multose Church, built in the 13th century and still in use, and 'French Prison', the 16th century Desmond Castle which today contains the international museum of wine. Take a trip too to the Old Head of Kinsale for magnificent cliff scenery. It was here that the Lusitania was sunk in 1915 with a loss of over 1,500 lives. Kinsale offers a wide range of activities including golf, horse riding, biking, walking tours, ghost tour, fishing and is a top class centre of sailing and water sport activities.

It is a lively festival hub with many major events during the year including the Kinsale Sevens rugby tournament; Kinsale Point to Point; Kinsale Arts Week (when the town transforms into a living gallery showcasing the best in art, music, spectacle, theatre, literature and family entertainment); Kinsale Regatta and Kinsale Gourmet Festival. 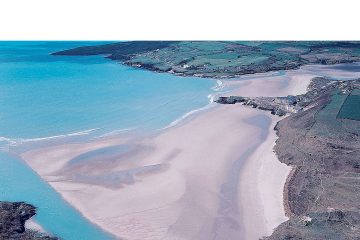 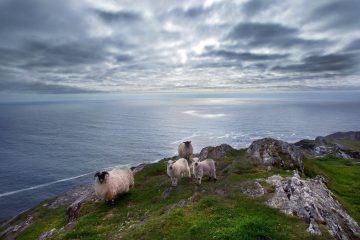